Music is life for a lot of people. With so many great songs spanning the decades, it was inevitable that art ideas would spring forth. Not so much life imitating art perhaps, as art imitating music. So pop on a playlist, turn up the volume and enjoy some of our favourite artworks inspired by popular songs.

Despite the title, this song isn’t really about religion. Unless you count romantic love as a religion? Although The Times did refer to it as ‘the first existential pop song ever to make the American Top 10’.

Michael Stipe of REM recorded the song in one take practically naked, according to him! “Losing my clothes”, more like it.

Ever Since New York, Harry Styles

Summon the spirit of NYC with ‘Ever Since New York’, inspired by the popular Harry Styles pop song. Rumoured to be about his ex, Taylor Swift, who also has a track lamenting about a romance in New York. Or the songs could be completely unrelated and just about NYC because it’s such an amazing place!

The Girl from Ipanema, Stan Getz

This song was inspired by a real life Brazilian woman who would saunter past the songwriters at their favourite bar. She posed for Brazilian Playboy twice and later opened a store in San Paulo called…you guessed it, Garota de Ipanema (Girl from Ipanema). No wonder the songwriters wanted her attention.

Speaking of attention, this cheeky print will catch every eye in the room. A fun and quirky way to revive a ‘bare’ wall!

Islands in The Stream, Dolly Parton and Kenny Rogers

The title of this song actually came from an Ernest Hemingway story; not the rumours that it’s what happens when Dolly Parton lies down in a bathtub.

Double down on those tropical vibes with this retro style print, whack on some Dolly Parton and Kenny Rogers, make a pina colada and have yourself a mini break!

One of the world’s favourite double entendre songs that features in many a Hollywood movie, including the legendary Anchorman. But, in actual fact, the song was named after a late afternoon appetiser menu at a restaurant in Washington. The hit took six months to write, which is no afternoon delight!

Capture the warm midday vibes with this colourful artwork – perfect for a beach house or summer room.

This fun song was penned in Spain when George was living the backpacker’s life and is the perfect nod to hot summer days. Rumour has it that about one minute in, there’s an audible burp! When on holidays…

Capture an idyllic summer with this ‘so hot right now’ artwork – guaranteed to brighten even the dullest of spaces!

I Kissed a Girl, Katy Perry

When a former gospel singer (who also happens to be the child of two pastors) breaks the mould, she really does go wild…wild enough to create a catchy, unforgettable track, that is! She has certainly set her career off in fireworks ever since.

For lovers of bubblegum bursts of pink, this pretty abstract art will make you think of fairy floss, if nothing else.

An apocalyptic and political song, ‘London Calling’ was written as a tribute to the pending doom of the world coming to an end and everything coming undone. The title and lyrics were based on the World War 2 broadcast opener ‘this is London calling’ from the BBC.

Counter the depressing backstory with this iconic print. Or put the kettle on and make a nice cup of tea instead.

The Long and Winding Road, The Beatles

We’re not saying this is the song that broke up The Beatles but it did happen during the entrails of their demise. If only Tom Jones had taken the song and made it his (like Paul McCartney wanted), then we might have had a few more good Beatles years. Either way, take a trip down memory lane with this surrealist art and the perfect soundtrack.

Wishing on a Star, Rose Royce

This popular seventies track has been covered many times, even by Beyonce. It was such a loved hit that a Boston radio station played it at noon every Sunday for more than two decades! Someone certainly had their wish come true.

As far as art ideas go, this one will add the perfect touch of whimsy to any child’s bedroom.

Believe it or not, it’s rumoured that the Queen of England loves this ABBA classic and even has a bit of a bop whenever it comes on. Whether that’s true or not doesn’t matter too much, as this classic anthem certainly makes dance-floors come alive across the world to this day. Would the Queen still have loved it as much if it stuck to its working title of Boogaloo? Unlikely.

Inspired by the Falklands War, this painting mirrors the unique video clip of the song with a sketch like style and sombre vibes. A classic artwork that not only reminds us about historical events, but also makes us appreciate what we have today.

This version of the popular rock track was a cover and has been touted as one of the most successful covers in history. The film clip had to be released in black in white because the garishness of Joan’s red leather suit clashed with all the surrounding colours. Does it get more rock and roll than that?

This glamorous party anthem taught several generations a whole sentence of French! The risqué song was revived again in 2001 for the hit movie, Moulin Rouge.

Get your own piece of fun summer art and gitchie, gitchie, da-da your decor with vibrant prints that add a pop of cheerful colour.

Heavily symbolic of the beloved seventies disco era, this track was penned by Rod Temperton, who also claimed such hits as Thriller, Off the Wall and many more.

Dust off your flares and relive your disco fever days with this dynamic retro print – guaranteed to have you busting a move every time you walk past. In fact, we bet you’re humming the tune right now… 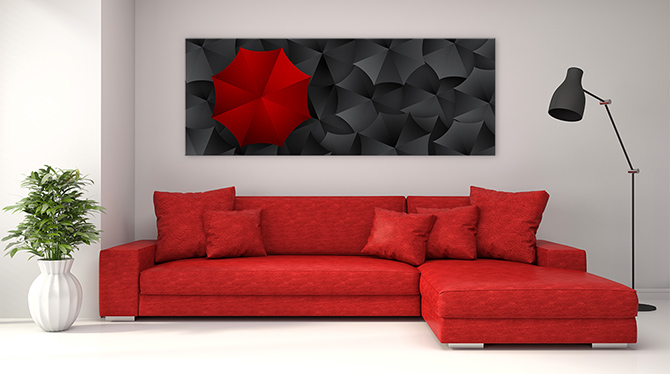 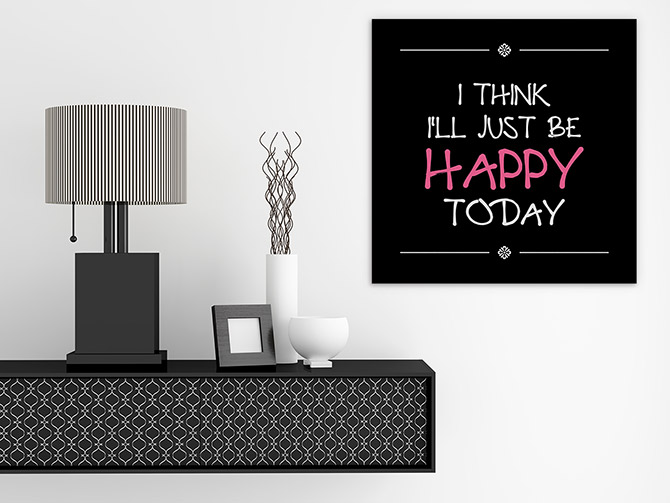 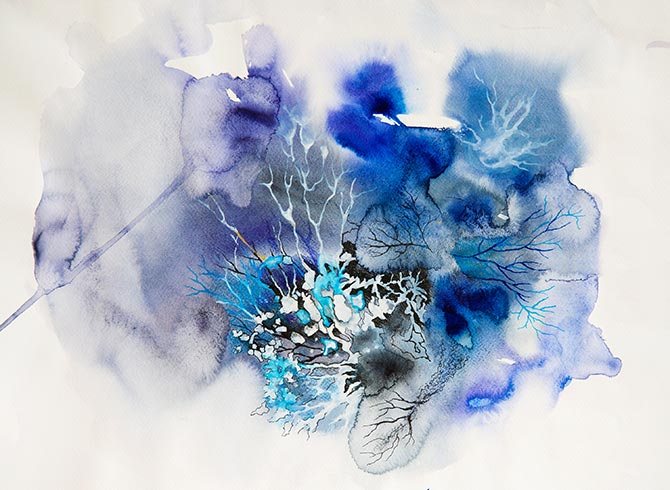